The archaeological excavations carried out by the municipal services of Lleida in the Jewish quarter in the Center Històric of the city have brought to light the remains of a rich burning house in which it has been located, a jar of which is not known The same in Spain.
MORE INFORMATION
‘La Land’ hits record at Golden Globes with full history

Archaeological excavations carried out by the municipal services of Lleida in the Jewish quarter in the city’s Center Històric have brought to light the remains of a rich house burned by Christians on 13 August 1391, in which Located, among other pieces, a jar leaning on a square base of which no other is known in Spain.

The large pot of the thirteenth century, which was found inside the building, served to store water and was supported on a base in the form of a stand, unique in all Spain, as reported by the City Council in a statement.

In addition to the house’s furnishings there are also many other pieces such as cooking pots, ceramic pieces that made crockery and defense weapons like a sword, an ax and what could be a handgun.

The Mayor of Lleida, Àngel Ros, the Vice Chancellor of Research of the Universitat de Lleida (UdL), Jaume Puy, and the Deputy Mayor Fèlix Larrosa visited the UdL Archeology Laboratory on Tuesday in which the pieces will be restored .

Ros explained that work is already under way on the elaboration of a new framework agreement between the Archaeological Services of La Paeria and the UdL with the objective of both institutions to continue working and deepening in the recovery and restoration of the architectural heritage of the city . 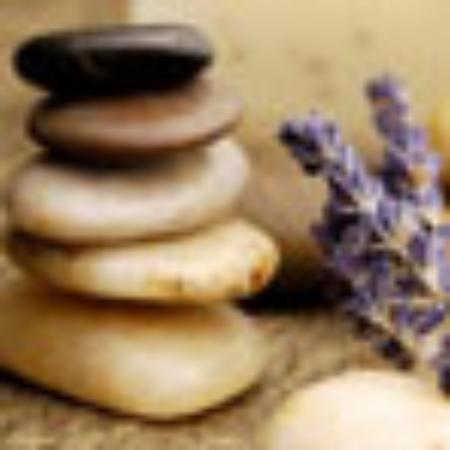